Circuit Breaker in a Functional World 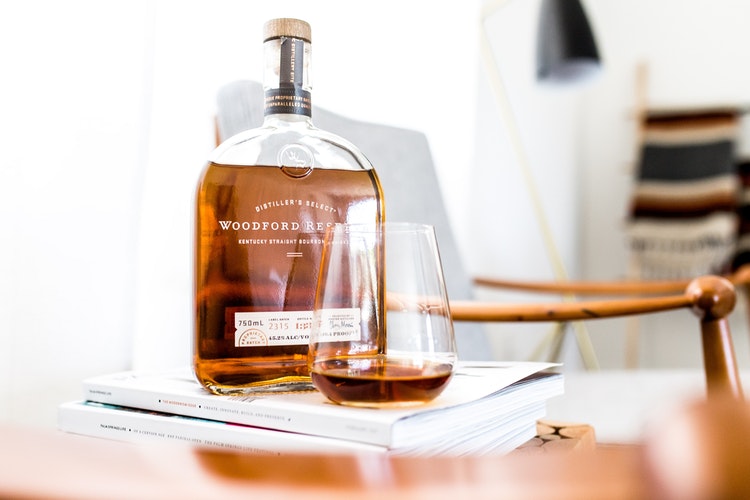 N.B. The creation of the described package was inspired by the Glue.CircuitBreaker module for Haskell. The module itself is available here: github://circuit-breaker-monad.

What is a Circuit Breaker?

Your application is communicating with a third-party service over some kind of protocol. It could be an HTTP API, a socket API, or maybe something else, but it’s major characteristics are these:

Circuit Breaker is a design pattern which resembles a simple finite state machine with the following states:

This is quite simple description of a Circuit Breaker pattern. You may want to read a blog post by Martin Fowler about Circuit Breaker’s implementation using traditional imperative languages.

When you read the description of this pattern, you may have noticed that Circuit Breaker is a stateful pattern, as well as it requires atomic changes of that state (because you want this thing to be as robust as possible, as it should handle all of your network requests).

In a functional world, we have an approach to implement such requirements: an IORef monad — a mutable variable inside the IO monad. Basically, it lets you have a piece of (pure) functional code which communicates with (impure) outside world and atomically modify a variable inside those computations. You may want to take a look at it’s Haskell implementation for more details.

Let’s dive into code! As my library of choice, I will use the awesome fp-ts, which already has an implementation of IORef, as well as Task, Either, and their combination (TaskEither) monads.

First of all, let’s define our basic logic.

Let’s write a representation of Circuit Breaker’s status as a sum type:

Note that I don’t define BreakerHalfOpen status. It is only needed for stateful implementations, where the breaker itself controls its state. But as we are going with ‘inverted’ functional approach, the “half-open” state can easily be inferred from the combination of current time and BreakerOpen’s payload, timeOpened.

Given these states, our main breaker service could be defined like this:

Implementation of callIfClosed is pretty straightforward:

The function callIfOpen is more interesting. Remember that we need to pass a request through if the timeout is finished!

And the last part of our puzzle, canaryCall, is really simple:

There you have it, a Circuit Breaker pattern in an (almost) purely functional approach! To make it more useful, it is better to provide configuration for MAX_BREAKER_FAILURES, RESET_TIMEOUT and BREAKER_ERROR_DESCRIPTION variables. I like to do this using a Reader monad. So a final implementation you can find here: github://circuit-breaker-monad. Star, fork and try using in your projects! And if you have a suggestion or you have found an issue, please write me in the Issues section.